Every wind has its own characteristics. A good knowledge about the winds will help you to catch the right wind that will lead you to your destination. 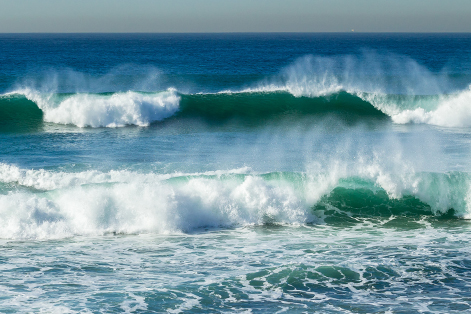 Animals with help of which we can predict weather are dolphins, Although they are a lovely sight, their presence often precedes bad weather. The direction from which the dolphins swim is the directions bad weather will come from.

The arrival of a particular wind, can be recognized by the clouds and sunsets. A pale and blurry sunset announces a bad weather. A clear sky and a sunset of strong, lively colors are the signs of good weather. Small fluffy clouds above the island hills signify maestral wind, which means pleasant sailing weather. The arrival of bura wind is announced by a cover of clouds above the peak of the inland mountains, which requires much caution because it doesn't give sailors enough time to prepare for its strong blows.

The winds of the Adriatic appear because of the differences in temperature of the land and the sea and due to differences in air pressure. Air circulation and changes from warm to cold air create pleasant constant winds that are good for sailing. These are burin and maestral winds. Abrupt changes of air-pressure announce stronger winds that are worth avoiding by sailing to one of the  sheltered harbours or bays. The Adriatic region's is home to 8 main winds:

The maestral is a north-western summer Adriatic wind, which brings stable and nice weather. It starts blowing around dawn and lasts until sunset. During summer, it offers a cooling effect, bringing healthier, cleaner and colder air from the sea. It is suitable for sailing due to its moderate strength.

The jugo is a south-western, humid and warm wind of moderate force that blows from the sea towards the inland. It appears in all seasons along the length of the coast, although it is somewhat less frequent in summer. The jugo creates long and soundless waves that hit the shore and then draw themselves back towards the high seas with a roar. This wind offers a particular experience to sailors, enabling the sailboat to reach high speeds.

The bura (bora) is a north-western wind, which blows in bursts from inland towards the sea. This unpredictable wind is cold and dry, and as such purifies and brightens the atmosphere. The weather after the bura is sunny and clear, and the visibility is excellent. Sailing during the bura is exciting and challenging, but it requires caution, due to the short, high waves it brings, making the navigation difficult. The small drops formed by the wind create a so-called “sea smoke” that significantly reduces the visibility. Experienced seamen have a proverb, which says: “The Bura says: When I sail, you don't!”

The remaining winds are of less significance for the inhabitants of the Adriatic area, but they may be favorable to sailors further out at sea.

Lebić – south-westerly, dry and warm wind, which blows after the jugo, levelling the waves in shallow harbours.

When it comes to an enjoyable sailing trip, good planing is cruical. Knowing when to sail or what boat to choose are among those important things you have to know in advance. 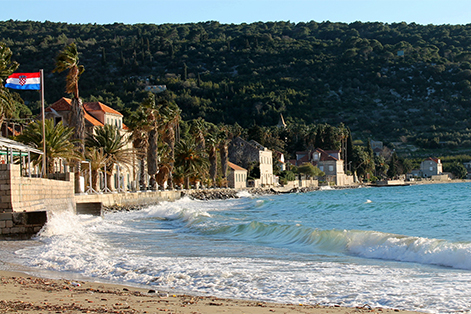