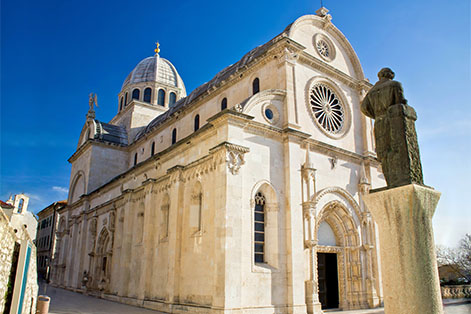 Croatians settled in the beginning of the 7th century on the territory of the present-day Republic of Croatia. Croatia's territory passed through the Frank and Byzantine Empire, Catholic and Orthodox Church to Christianity and Ottoman Islamism. From the 9th to 12th century, Croatia was an independent and self-sufficient princedom and later a kingdom. Armed conflicts with Turks, Venice and Byzantines forced Croats into closer ties with the Austrian and Hungarian dynasties which resulted in battles for territorial sovereignty and independence. Croatia gained full national independence in 1991.

Numerous empires and countries which governed in these parts left their visible marks on some distinct cultural heritage monuments. Cities on the coast are mostly from the Ancient Times and Middle Ages. The biggest monuments of the ancient culture on the Croatian coast are Roman Emperor Diocletian's Palace from the 4th century in Split, which is today under UNESCO protection, and Roman amphitheatre Arena, Arch of the Sergians Temple of Augustus in Pula.

The most beautiful, preserved early byzantine art on the Mediterranean is the Basilica of Euphresias in Poreč, built in the 6th century. The mosaics of the Bishop Euphresias Basilica is one of the two most significant examples of mosaic art in all of Europe, along with those of San Vitale church in Ravenna. The complex of this triple nave basilica is declared UNESCO's World Cultural Heritage in 1997.

The Romanesque period characterizes Trogir, Krk and Rab. Trogir is the best preserved Romanesque-Gothic city in Central Europe. The most important building is a masterpiece by the master mason Radovan from 1240, Trogir's Cathedral. It is the most significant example of Romanesque-Gothic art in Croatia.

The Renaissance characterizes Dubrovnik, Korčula, Hvar, Šibenik, Pag and Osor. Recognized by the best preserved renaissance walls and towers, famous public buildings, palaces, churches and renaissance summer homes of the nobility is the planned city of Dubrovnik built in 13th century. Today, the whole old town of Dubrovnik is under UNESCO protection. 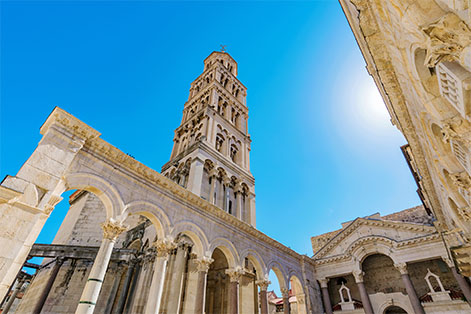 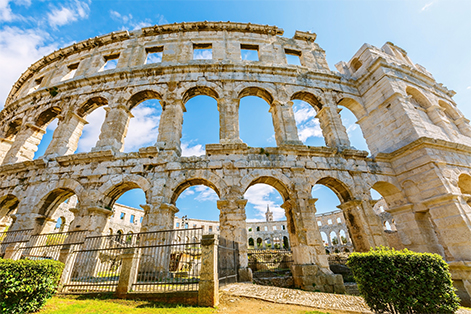 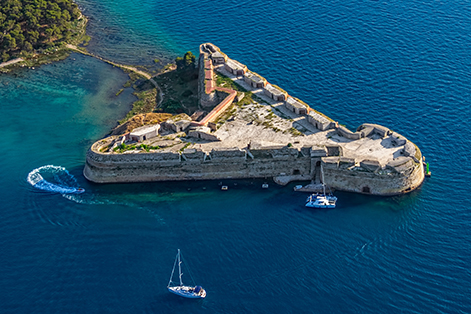