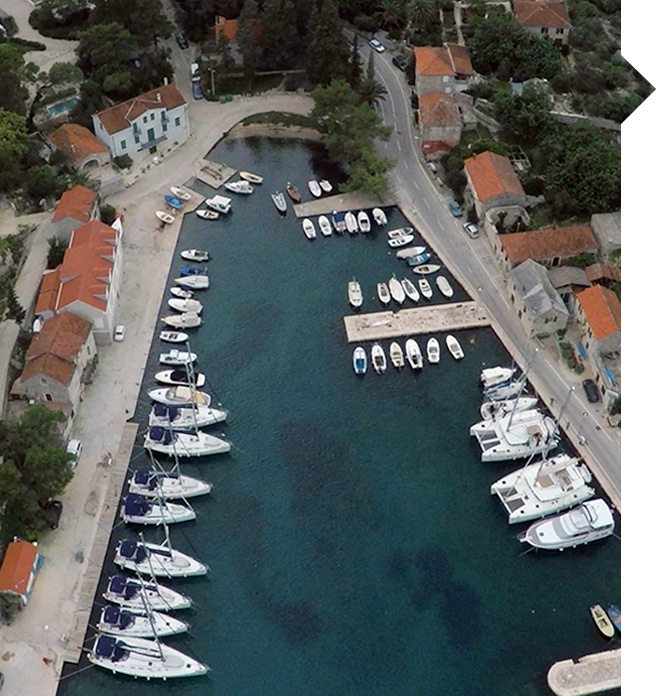 The ideal departure point for your sailing adventure.

The Rogač Base is situated on the island of Šolta, in a bay surrounded by pine trees, only 9 nautical miles (16 km) from Split.
The sea in the bay is clean and clear, so you can take a swim while waiting for your sailing boat to be prepared for embarkation. The SailingEurope charter base is only a few steps away from the beach, local coffee bar and pizza place.

The Rogač Base is located in the northern part of the Šolta Island, in a pretty bay surrounded by beautiful nature, only 9 nautical miles (16 km) from Split. Rogač is the island's main connection with mainland, espacially for the inhabitants of Grohote - a nearby town, which is the oldest and the largest settlement on the island of Šolta. It is also an ideal destination for yachtsmen and everyone who enjoys the island life and spending time in beautiful natural sorroundings.

The bay of Rogač has three branches: Kasjun, Banje and Rogač. The bay of Kasjun is situated in the western part of the bay and is sheltered by a small wooded peninsula. The middle bay is Rogač, the best secluded bay with a dock for ferries and catamarans, which sail from Split and back several times a day. The SailingEurope Charter Base is situated in not far from the already mentioned dock. The bay of Banje is situated in the southern part of the island of Šolta, ending with a pebbled beach, which is great for children. A short promenade from Rogač leads toward this bay.

The sea in the bay is clean and clear, so you can take a swim immediatly when you arrive to the base and wait for your sailing boat/catamaran to be ready for embarkation. The bay is not too big, and the charter base is only a few steps away from the beach, a coffee bar, and a pizza place, from where you can enjoy the view of traditional Dalmatian stone houses, the Church of St. Theresa, etc.

The old town of Grohote is situated only fifteen minutes on foot from Rogač. It has a grocery store where the guests can do their shopping before their sailing trip. SailingEurope Charter also organizes food delivery (upon request). We strongly advise you to visit Grohote as well as the gallery of the naive painter Eugen Buktenica, and to stroll through vineyards and olive-groves toward the church of St. Michael.

The whole bay of Rogač is well secluded from winds - the only exception is the northern wind, especially Bora (NE), but mostly during the winter months. 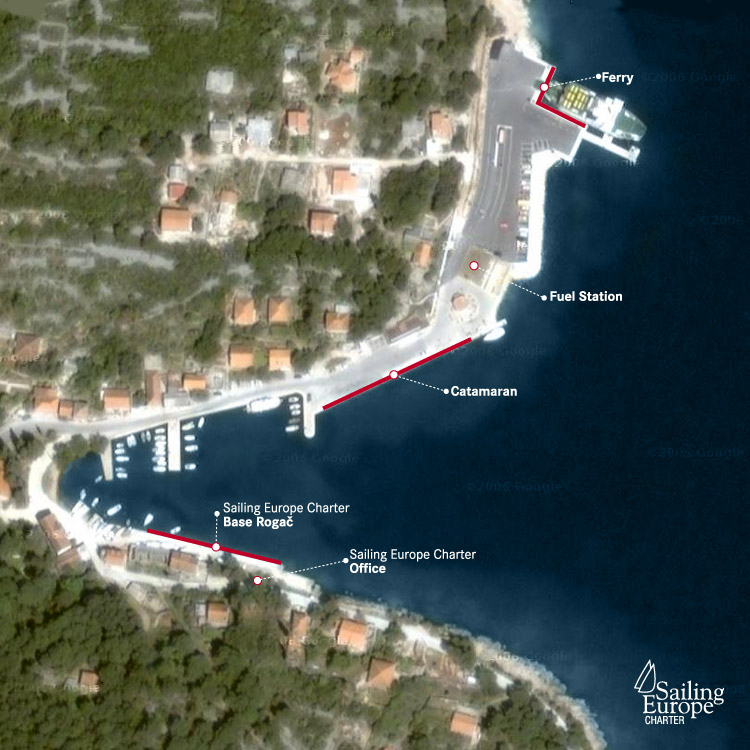 You can reach Šolta and Rogač either by ferry or catamaran, both departing from Split city port. Ferries and catamarans operate throughout the year (from morning till evening), and during the summer, there are also some extra ferry lines.

Travelling by ferry takes about 45 minutes. Tickets can be bought at the Jadrolinija office in Split city port, and upon return in their office in Rogač. The price of the ferry ticket is around 5 € for passengers, 15 € for cars and 7 € for motorcycles. You can check the timetable for ferry traffic at the following link: www.jadrolinija.hr.

There is a catamaran line from Split to Rogač on a daily basis - the ride lasts for 30 minutes. The ticket price is around 5 € and you can buy one at the "SEM" agency office, right next to the dock.

Almost every international airport has regular flights to Zagreb, Croatia, from where you can reach the Croatian coast. In high season, the number of flights increases and numerous charter flights operate directly towards the biggest tourist destinations in Croatia: Dubrovnik, Split, Zadar, Rijeka and Pula.

During the summer months, Split airport is very well connected with almost all European countries, either directly or via Zagreb. The airport is only 25 km away from the city port, which can be reached by bus or a taxi. SailingEurope Charter can organize transfer by mini-bus or car from the airport to the Split city port and vice versa.

Travelling by Car or Bus

Highway connections between the destinations on the Croatian coast and Central Europe are improving more and more. During the summer months traffic is quite dense at border crossings, which can cause minor congestions. You need a valid driver's license and Green insurance card to enter Croatia and drive through it. Toll is charged on highways, semi-highways and bridges according to the section (road) length and vehicle type. It can be paid at toll booths in cash, with credit cards (American Express, Diners, MasterCard, Maestro, Visa). Toll can also be paid in Euros.

If you want to transport the car to the island of Šolta, head toward Split city port, from where you can reach our base by ferry. You won't have difficulties in finding the ferry quay - just follow the directions for "Split centre" or "Split port". You can also leave your car in a secured parking area or in a garage of the hotel "Marjan". The hotel "Marjan" is situated on the coast, near to the very centre of Split and in the foot of the park and wood Marjan. It is only 15 minutes walk from the ferry port. Daily parking price in the garage amounts to about 9 €, and for the outdoor parking about 7 €.

Split has a very good bus connection with all bigger cities both in Croatia and abroad. The Split bus station is situated right next to the main city port.

There are fast trains from Zagreb to Split on a daily basis (8 hours drive) as well as business trains (5,5 hours drive). The railway station is situated very near the ferry port.

If travelling by ship, you can use some of the regular ferry lines from Rijeka or Dubrovnik toward Split, or international ferry or fast lines from Italy (Ancona, Civitanova, Giulianova, Pescara, Bari). The quay for international lines is only a few minutes walk from ferries and catamarans for Solta.

Due to size of the speedboat, it is generally possible to carry one suitcase+handbag per person. Additional luggage may be charged as an extra person (15 €per way).

Please note that the actual cost of the speedboat transfer is much higher than the price paid by Clients, and that SailingEurope Charter pays the price difference to the speedboat provider company. We are doing our best to arrange for your comfort and ensure a most convenient arrival to your Yacht.

Looking for some other destinations in Croatia? Learn about the best marinas in Dubrovnik area, top places to sail to in Zadar region, and top charter bases in Split area (besides Rogač). 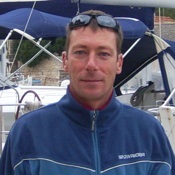 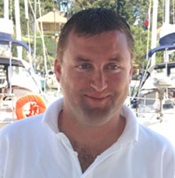 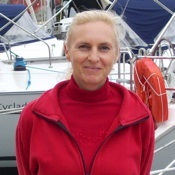 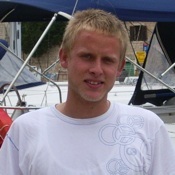 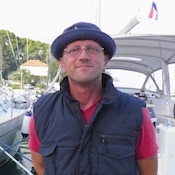 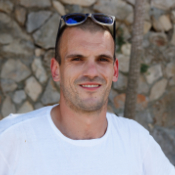 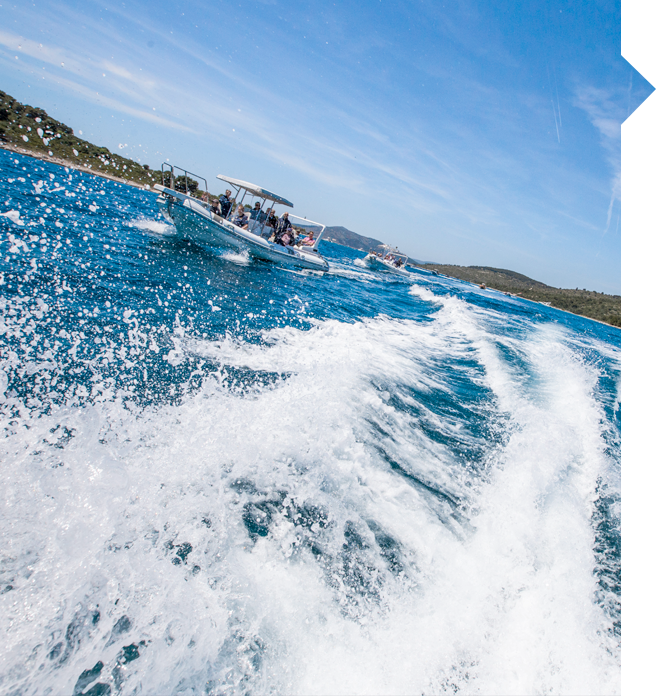 An exhilarating half-an-hour adventure will mark the beginning of your sailing holiday.

Jump into a speedboat, right at the Split Airport or at the beautiful Split waterfront, which will take you directly to SailingEurope Charter Base in Rogač on the island of Šolta. The transfer includes a five-minute drive from the airport to the speedboat. 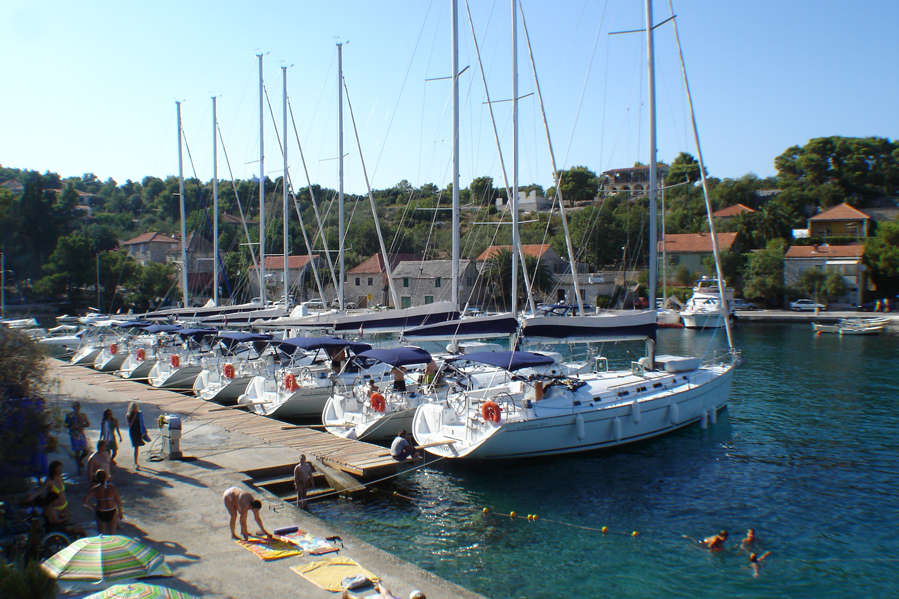 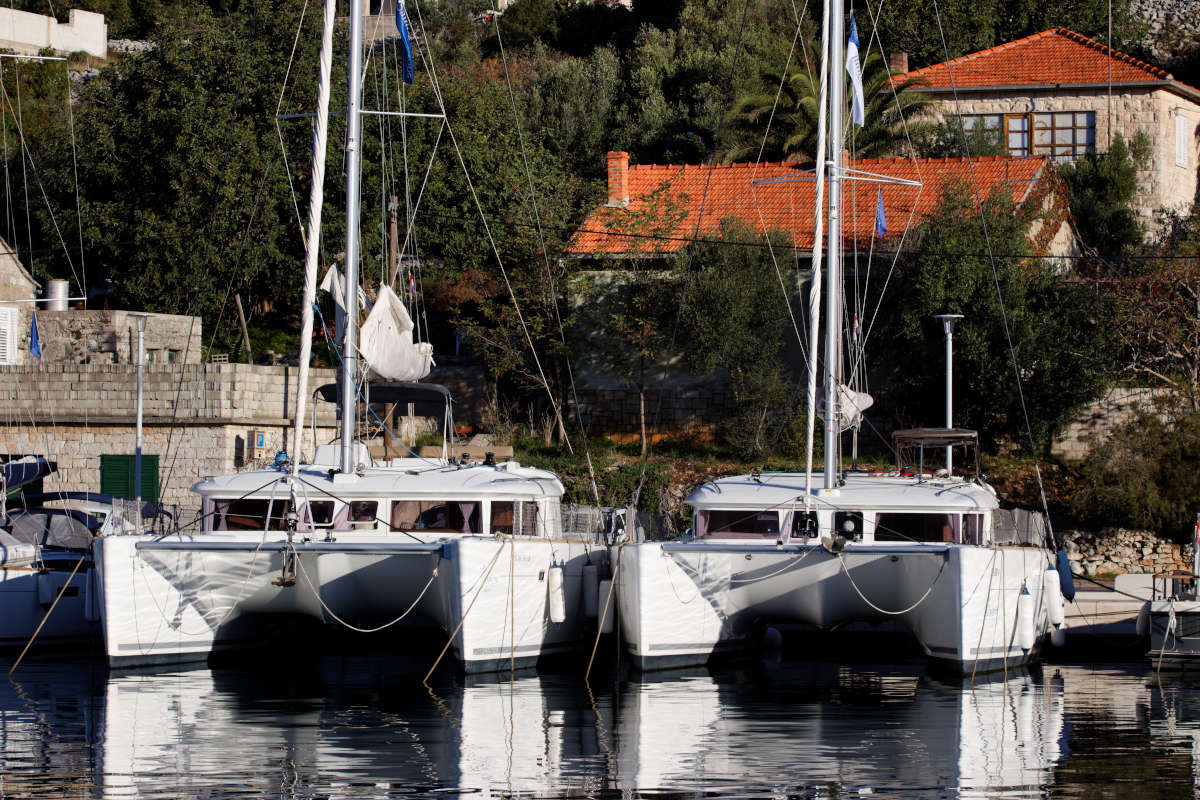 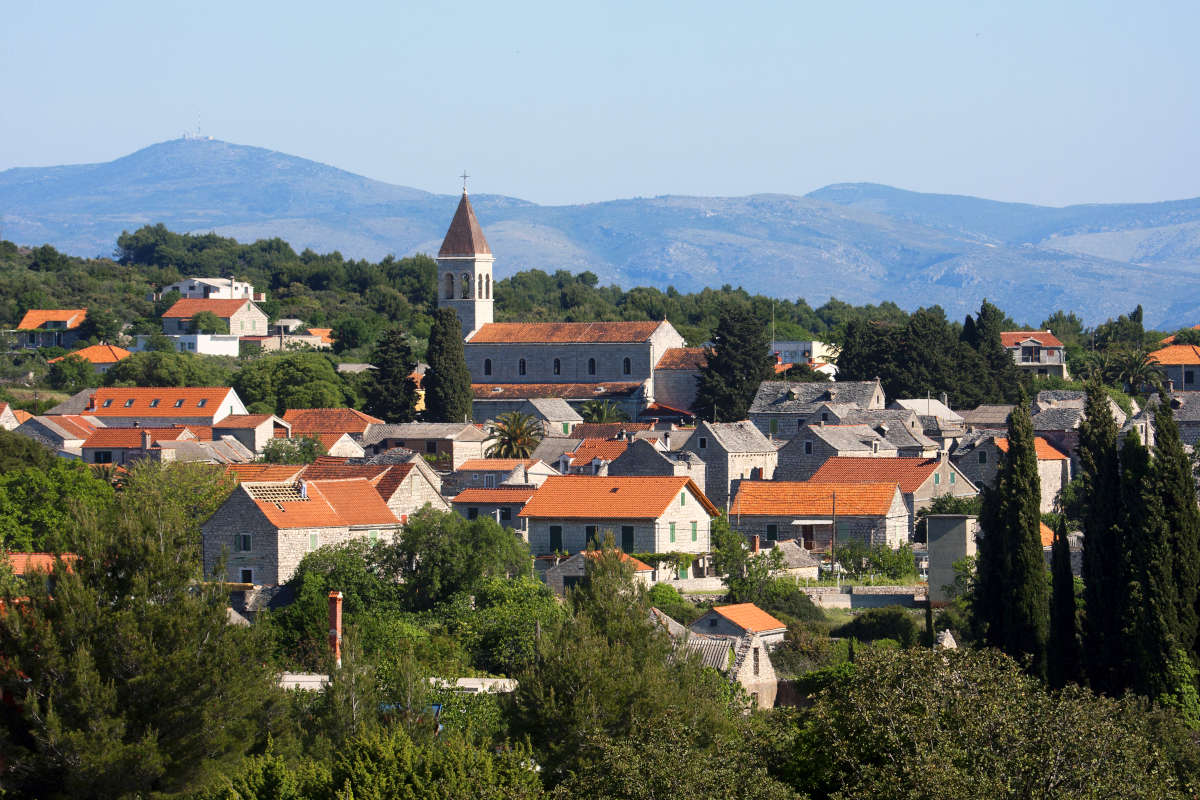 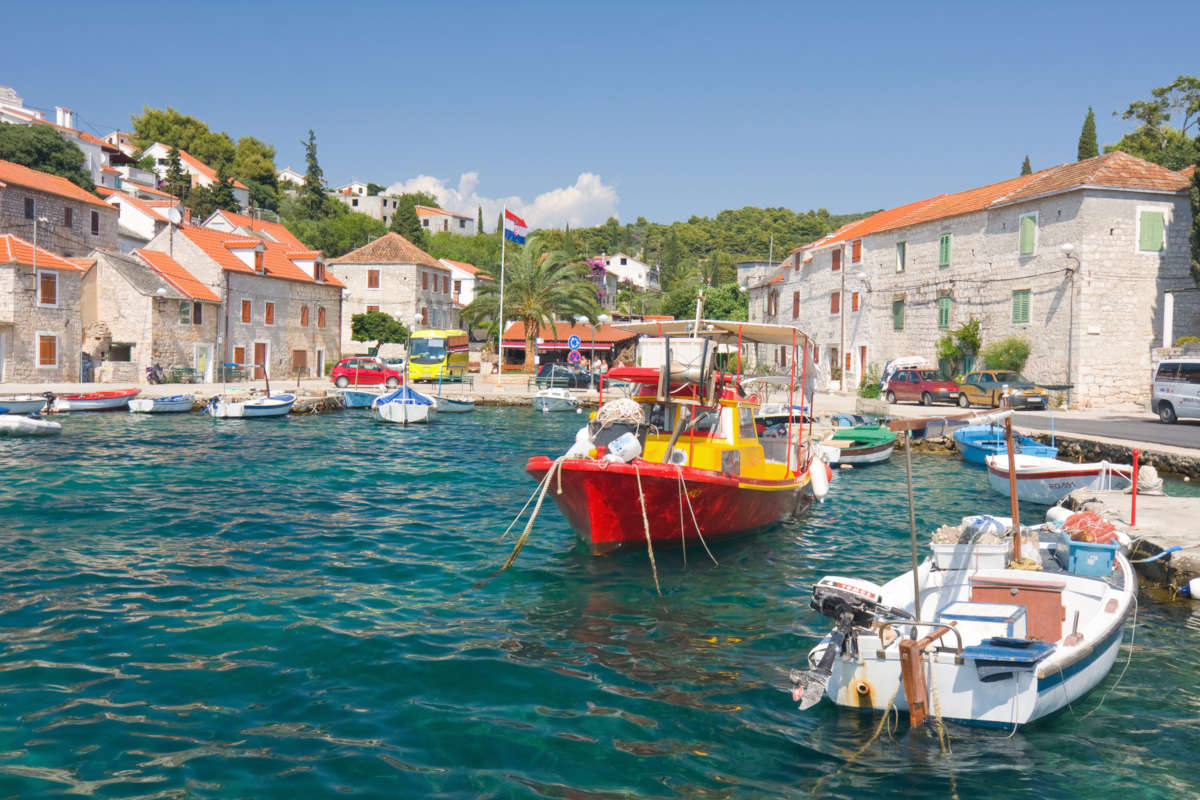 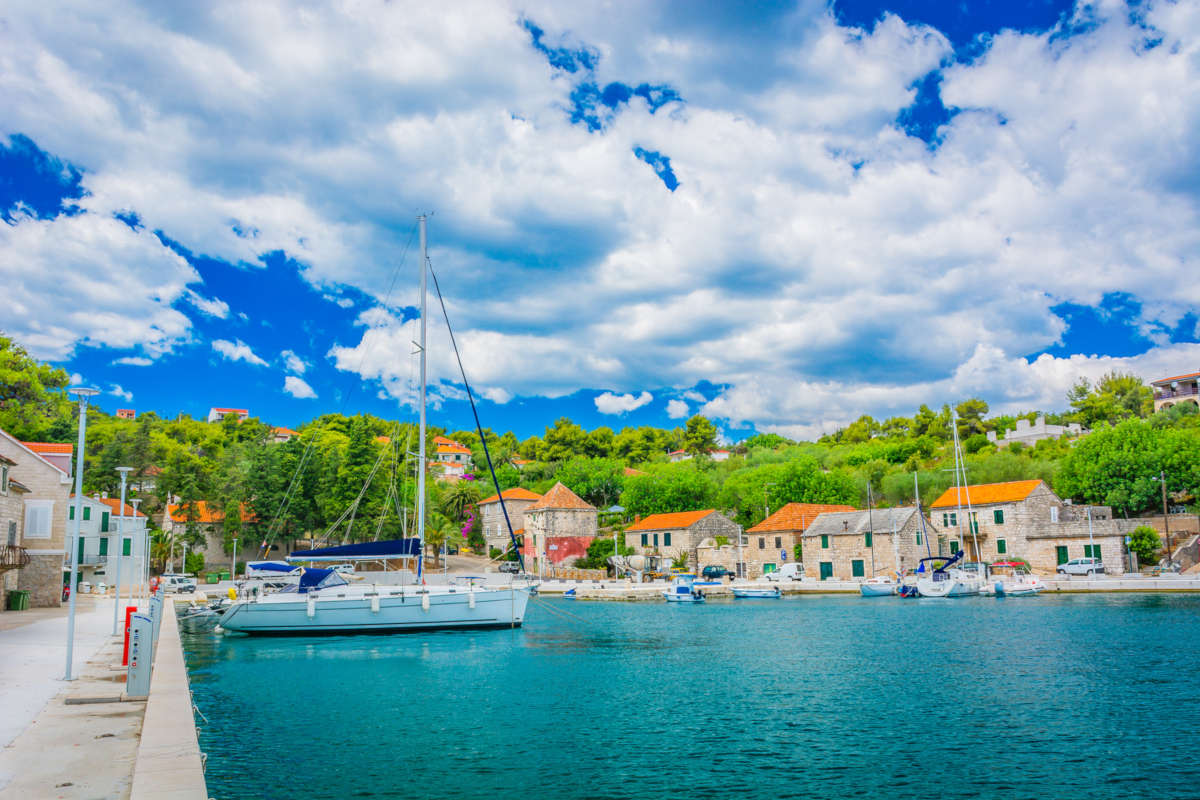 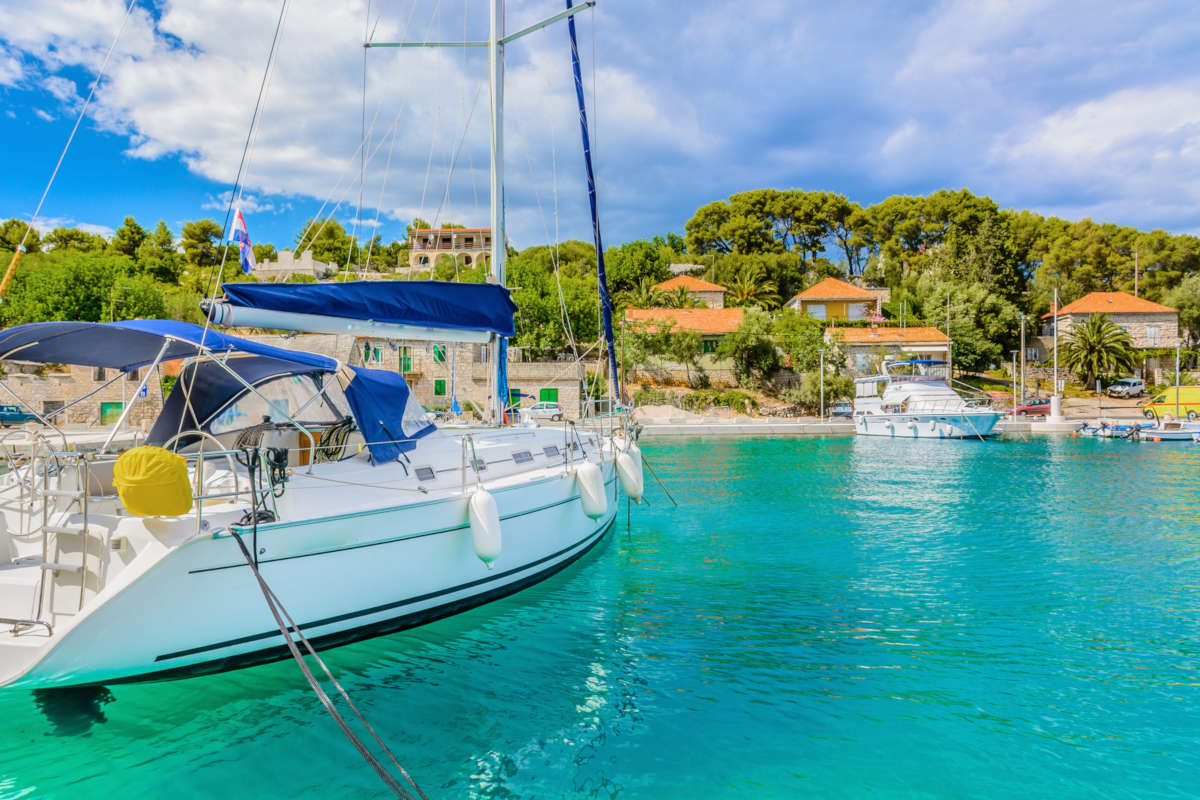 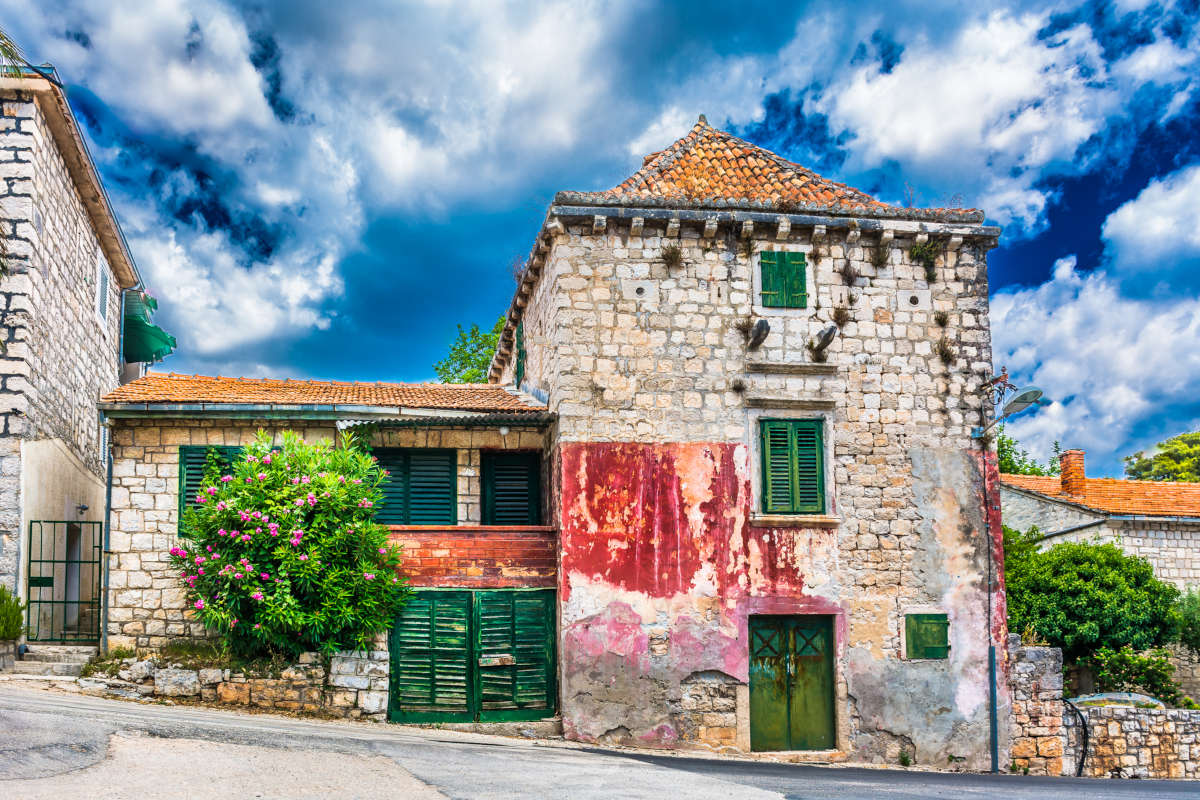 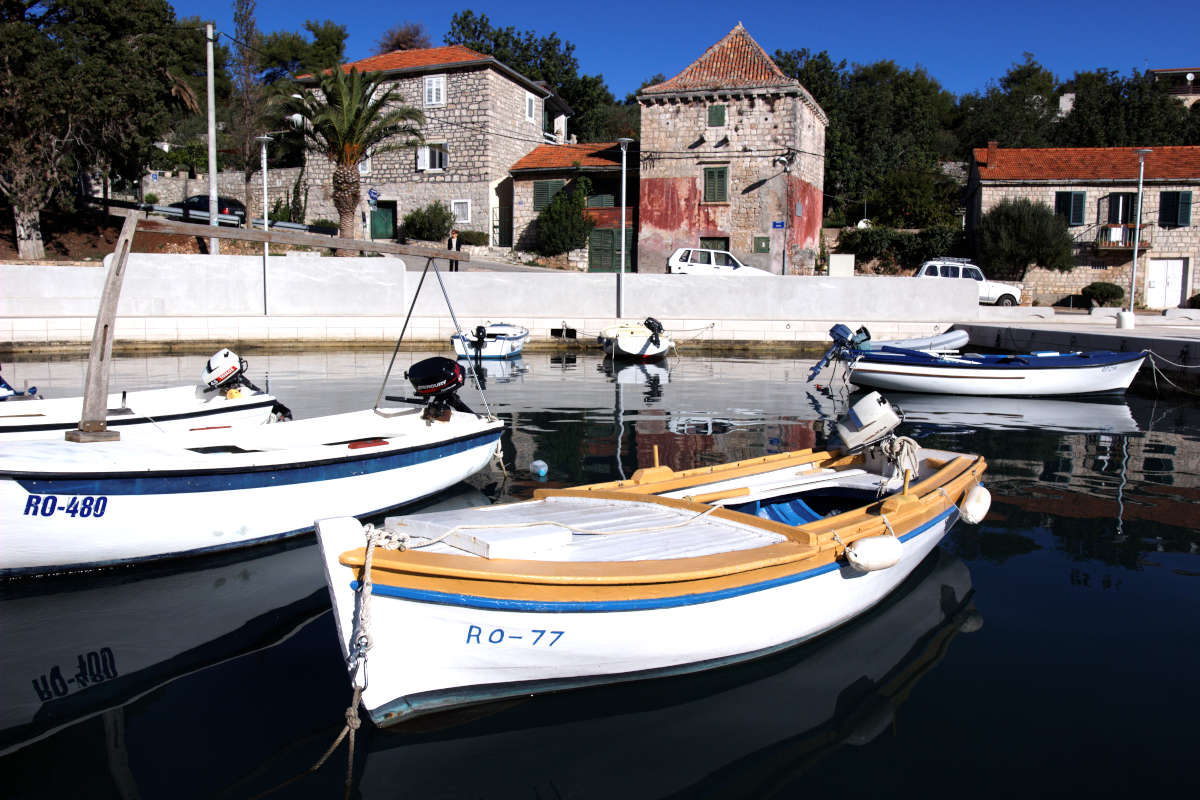 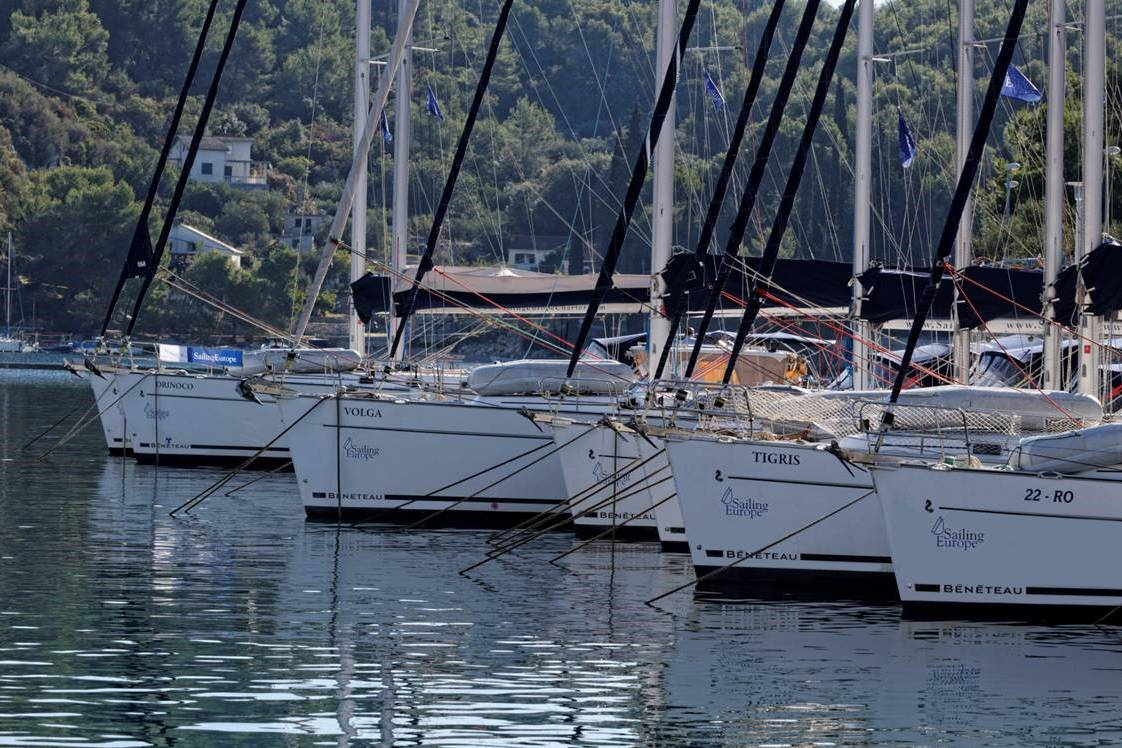 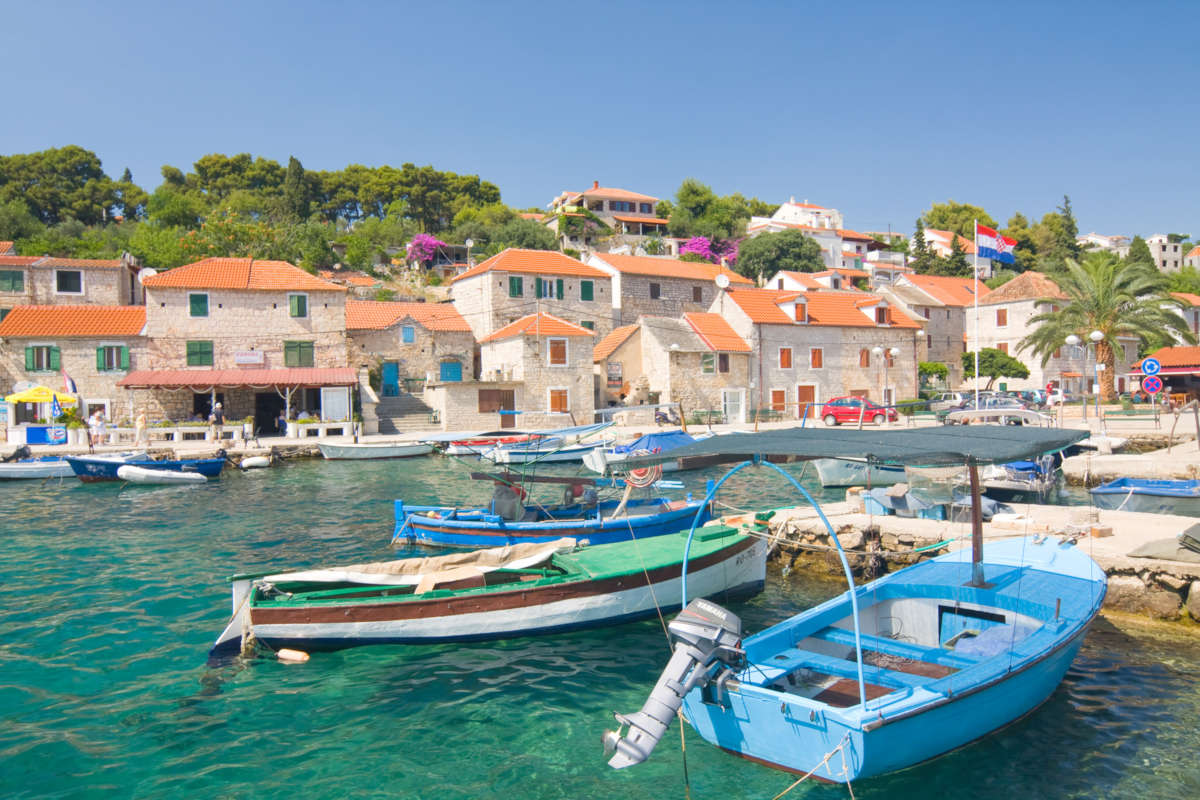